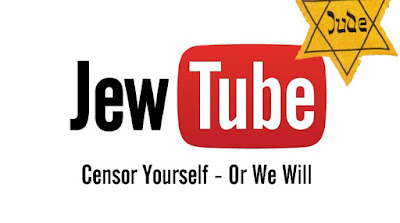 Our opponents are getting desperate. Since they cannot debate us on an open forum, as they would lose, they have taken to extreme Soviet-style censorship on all major platforms.

YouTube, which was once a great platform for the average person to get their content out to a wide audience, has now become a place where only the most inane, idiotic, and philo-semitic videos are allowed. No honest opponents of jewish supremacy and their White genocide agenda are allowed on the platform, regardless of whether or not they try to stay within the new rules. If an “edgy” YouTube channel still exists, it’s because the jewish supremacists want them to be there, likely because they serve as controlled opposition.

Just in case you were unaware, the CEO of YouTube, Susan Wojcicki, is jewish. YouTube is owned by Google, which was co-founded by two jews, Larry Page and Sergey Brin. While the ADL is now embedded within YouTube (along with all of the major tech companies in Silicon Valley), they have actually been partnered with YouTube since 2008. 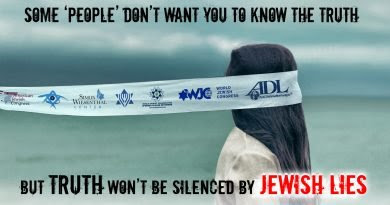 I knew it was a matter of time, as our jewish overlords will not allow anyone actually telling the truth about them to have any kind of platform on their services. 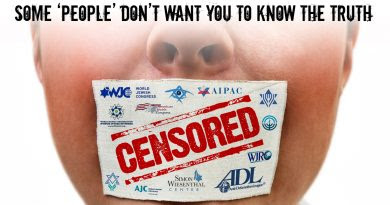 In addition to merely removing or hiding content it deems offensive, Google’s Youtube is now demonetizing the accounts of said “offenders”.

So let’s see how much YouTube has ramped up its jewish censorship campaign.

From The Hill, “YouTube says it has removed more than 100K videos under new hate speech rules”:

YouTube said Tuesday that it has removed more than 100,000 videos marked as hate speech under the platform’s new policy against bigoted and supremacist content. The video-sharing giant said it removed more than 17,000 channels and 100,000 videos for violating its hate speech policy between April and June – the month in which the policy was instituted – a five-time increase in the number of removals in the first three months of the year. Google-owned YouTube also said it has removed more than 500 million comments for hate speech, double the amount of removals in the first quarter of the year. “The spikes in removal numbers are in part due to the removal of older comments, videos and channels that were previously permitted,” YouTube wrote in the post.

YouTube needed to change their own rules because truth was still getting out to the masses. They needed to ensure that anything even remotely critical of their power and their agendas (White genocide, hoax shootings, LGBTQ, pedophilia, etc.)

A new protected class by @YouTube: those now immune from criticism due to their "immigration status." In other words, @YouTube is banning speech critical of illegal immigration. pic.twitter.com/9bersTWNNa
– Robert Barnes (@Barnes_Law) June 5, 2019

The way they framed their policy, anyone talking about the important issues of today could be flagged for promoting “hatred” against any of the protected groups, as hatred is never clearly defined, leaving it up for (((interpretation))).

Of course this problem of censorship is not just with Youtube, but with every major technology outlet. 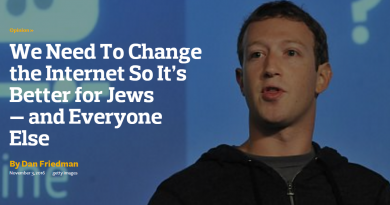 Jew Subverters of Internet and Technology 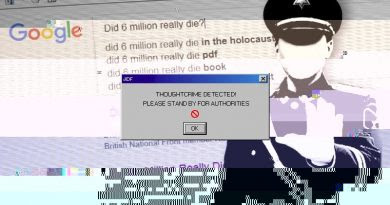 The modern learned elders of Zion want to know why the freedom of speech will not die in an otherwise moribund, enervated USSA.
Posted by Julius Streicher at 18:04